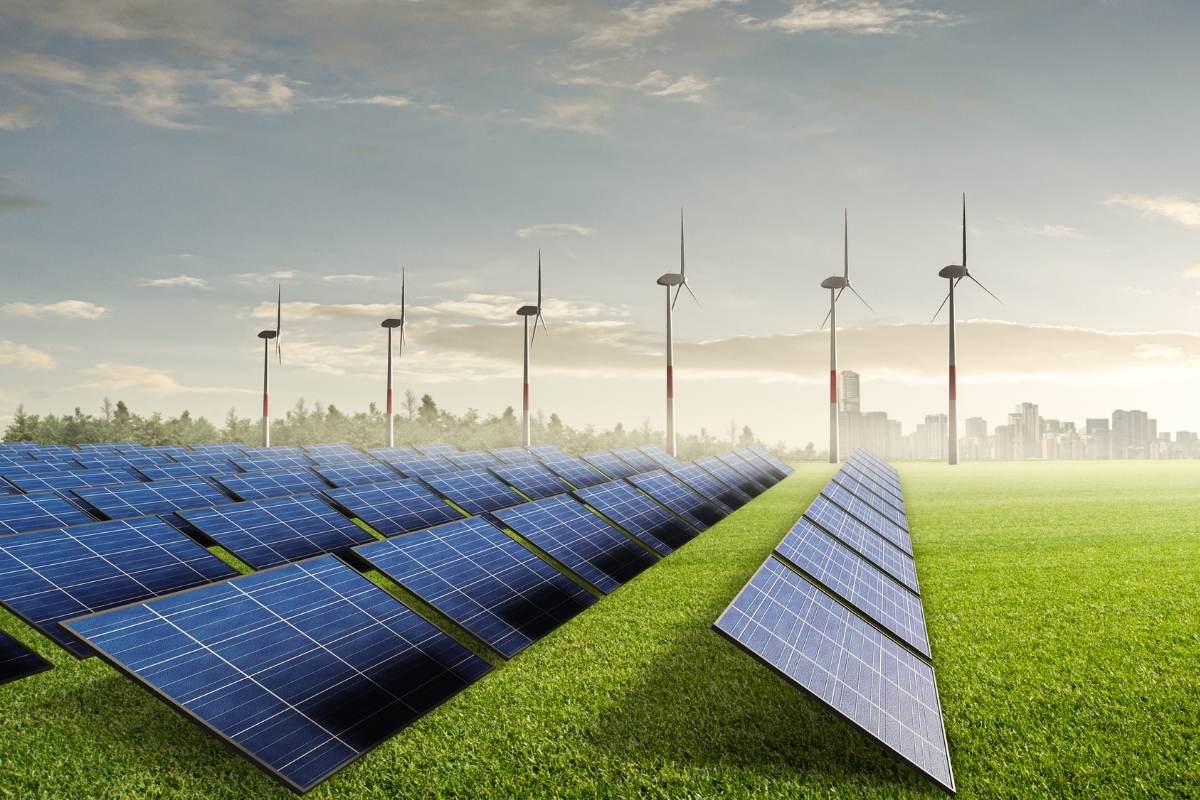 What Is Germany Doing About Renewable Energy?

Germany’s renewable energy sources account for 49 percent of the nation’s power consumption between January and June 2022. This is a huge growth of about 6 percent from last year. Moreover, the country aims at increasing this figure by a high percentage in the coming years.

So, what is Germany doing about renewable energy to curtail the harmful effects of carbon emissions in the country? The country aims at creating a renewable energy source from the nation’s energy power before 2040.

More than half of this renewable energy is produced from wind power plants, solar, and biomass follow. Regardless of this, the sad news is that coal remains Germany’s largest energy source. However, this has to end due to the harmful effect of carbon emissions on the environment.

Keep on reading to learn how they intend to achieve this.

Reduction of electricity generated from coal

The Bundesrat and Bundestag, on 3rd July 2020, approved a law regarding Germany’s coal phase-out. The law played a huge role in progressively reducing the usage of coal in the country’s energy sector.

At the end of 2022, the electricity generated from coal power plants should reduce to 30 GW. The energy production from coal will be reduced to 15 GW and lignite will also drop down by 15 GW. This figure should further drop to 17 GW in 2030. This implies 9 GW of power from lignite and 8 GW from coal.

According to this law, Germany should have sufficient energy sources to make coal unwanted in its energy sector in 2038. More so, it covers economic provisions aimed at supporting regions that suffer the adverse effects of the policy and measures.

This act was passed in 2017. With the sole interest of shielding the environment and the climate, the act aims to dramatically increase the usage of offshore wind energy. The main objective of this act is to expand the capacity of wind energy plants to 15 GW. This act aims at working progressively to achieve this from 2021 through 2030.

Furthermore, there’ll be a record taking of the distribution and transmission of electricity generated from these installations. The records will also cover the grid capacities required to make the purchase. The Offshore Wind Energy Act was later amended in 2020.

The revision saw the modification of targets to reach 2030 and 2040. In the amendment, the target was set to install offshore wind plants capable of generating up to 20 GW of electricity by 2030. This figure is targeted at 40 gigawatts in 2040.

The Renewable Energy Sources Act, EEG, was first introduced in 2000. The act’s goal aimed to generate about 35% of the total electricity in the country from Germany renewable energy as of 2020. The 35% figure was raised from 30% following an amendment that resulted from the Fukushima accident.

Other targets of this act are as follows:

This is a 10-year document that is mandatory for all members of the European Union, including Germany. This plan is aimed at achieving the EU’s greenhouse gas emission goals. Furthermore, the ENPC addresses all dimensions of the EU’s Energy Union.

The dimensions are de-carbonization, energy security, energy efficiency, innovation, competitiveness, internal energy markets, and research. The plan also gives an overview of the nation’s climate and energy policy and the real-time status of the plans in the concerned areas.

To achieve this plan, some strategies and measures have been put in place. They are as follows:

To build a more climate-friendly environment, Germany has adopted several sources of clean energy. The electricity supply continues to get greener every year as the country continues to seek new sources and ways to expand the existing ones. Let’s consider these sources below.

Furthermore, solar energy comes second among Germany’s top renewable energy sources. Solar energy is also a useful asset in Germany’s heating sector. For example, energy from the sun is used to heat large volumes of water used for both industrial and domestic processes.

Germany also utilizes biomass in the production of electricity. The technology converts biomass to various forms, namely liquid, solid, and gaseous. Biomass generates about 23% of the nation’s total renewable energy. Some sectors where electricity generated from biomass is utilized are heating, cooling, and transport.

The Russian invasion of Ukraine has resulted in an imbalance in the electricity sector of many countries. Germany has suffered a big blow as they are one of the countries that depend on Russia for a big percentage of its power supply. Thankfully, measures were already implemented to supply the country with self-generated energy.

A Solar-powered Green Deal for Europe

Update: A Transition from Coal 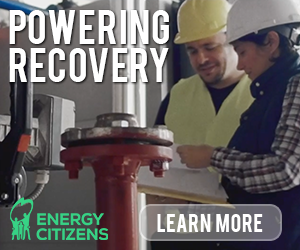